Our clients are growing their companies more profitably, with more productive and aligned team members while being protected from hiring disasters. Performia’s globally proven process is backed by extensive years of experience and proven results.

Performia International was founded in 2001 in Sweden and is presently operating in more than 26 countries and 30+ languages. Performia was established in Australia in 2006 and with head office in Melbourne. Performia services Australian clients nationwide ranging from start up to SME to large and public companies.

Performia partners with companies and takes them on a globally proven, step by step journey that provides them the exact know-how and ability to attract and select the right people into their teams and build teams that are productive, safe and fun to work with.

Performia’s solutions are a combination of training, consultation, candidate evaluation and internal audits that result in increased productivity, profitability and freedom for the owners and executives.

Countries in the world have Performia offices and this number is growing. 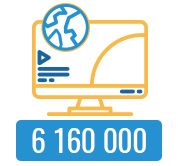 Questionnaires have already been carried out by our clients all over the world. 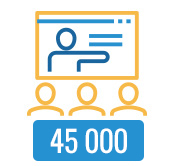 Directors, Executives and Personnel Managers have attended our seminars and this number is growing.

Grey hairs saved annually for Managers who used to be more frustrated and stressed before they met Performia.

Since its inception in 2001 Performia has evaluated over 4 million candidates and internal team members.

Performia’s unique cloud base talent evaluation system is available in 30+ languages, in more than 26 countries.

Performia’s evaluation system helps you in your selection process, and in enhancing your current team’s full potential. 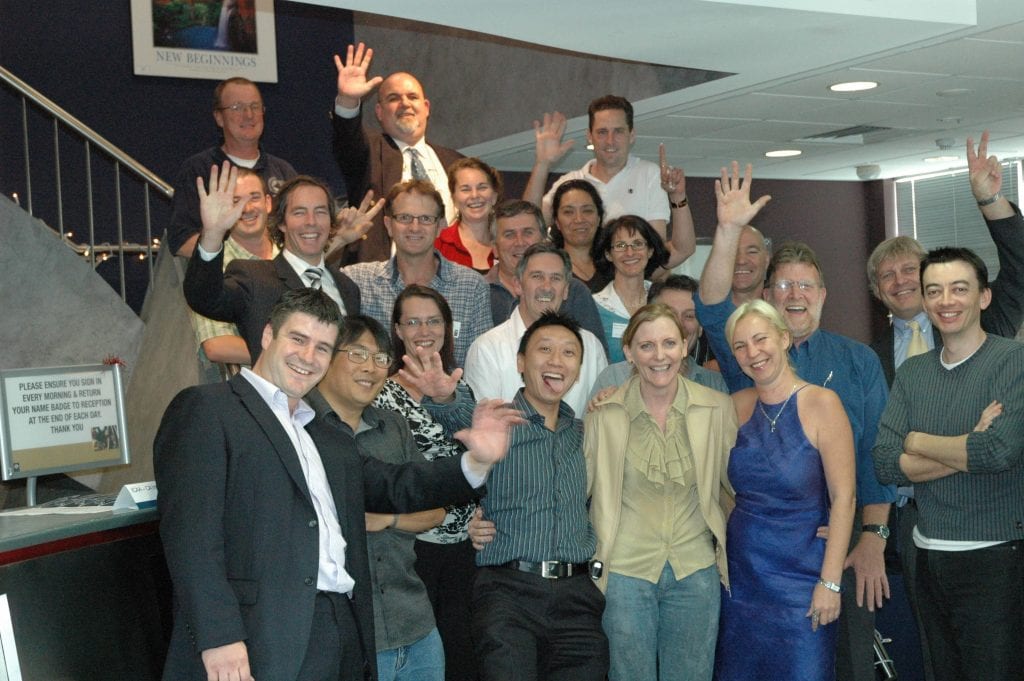 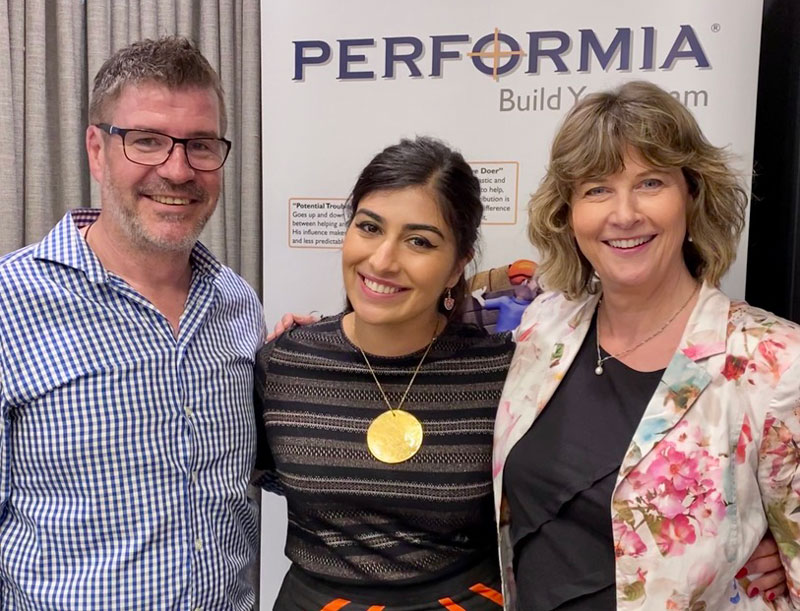 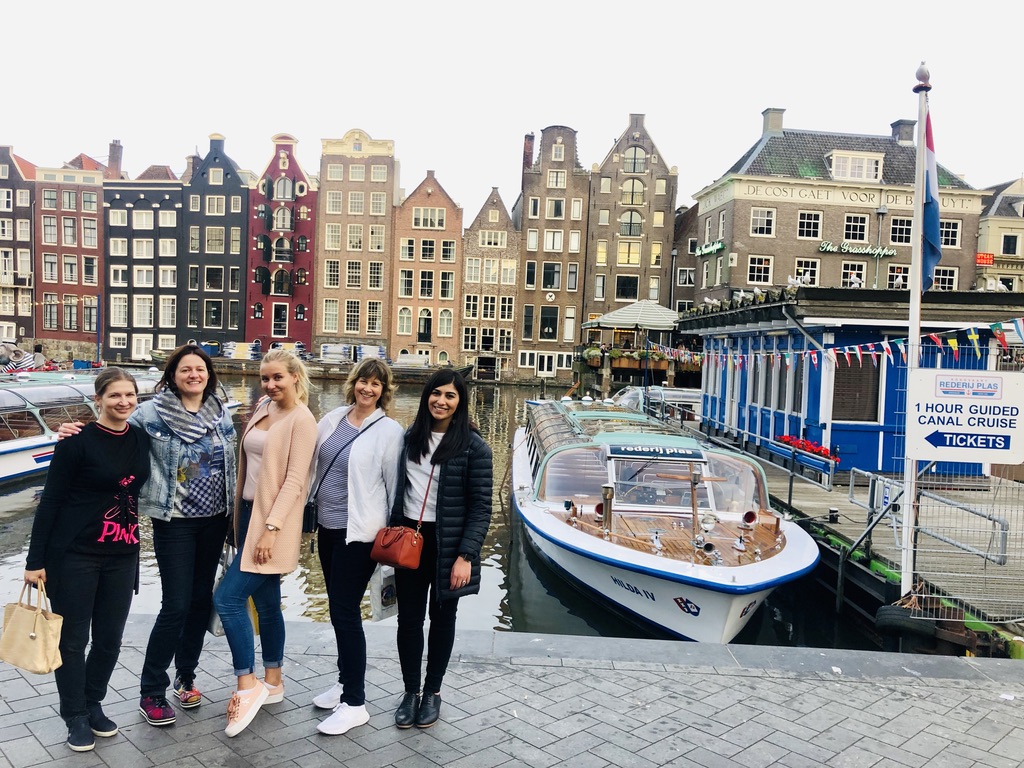 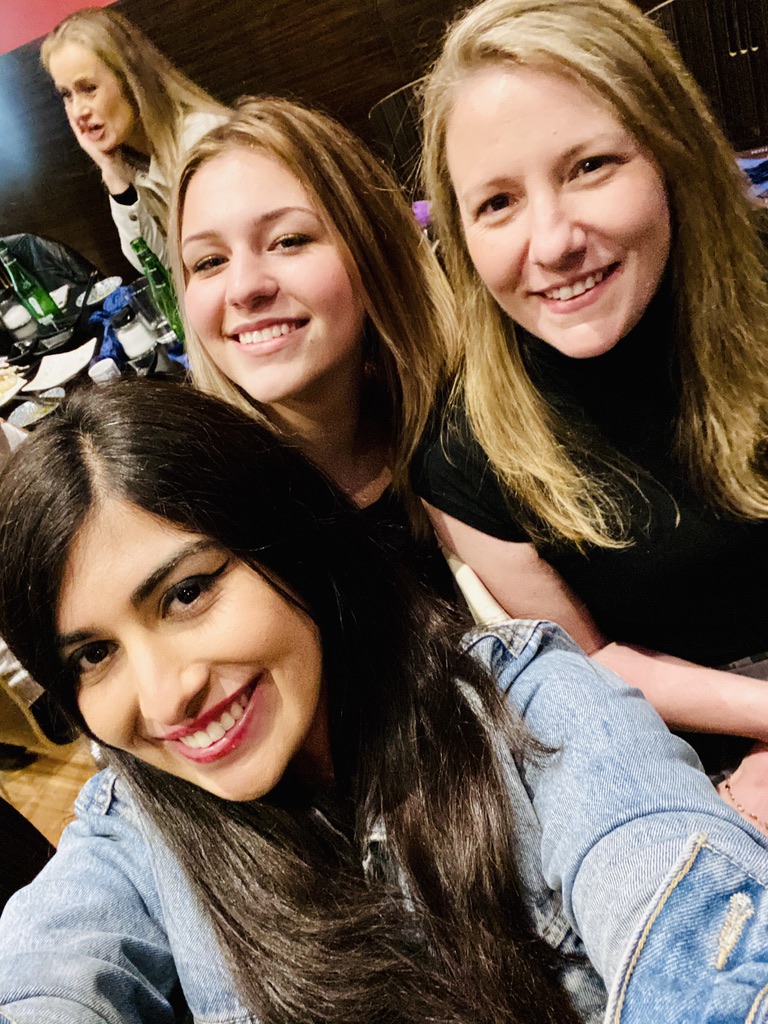 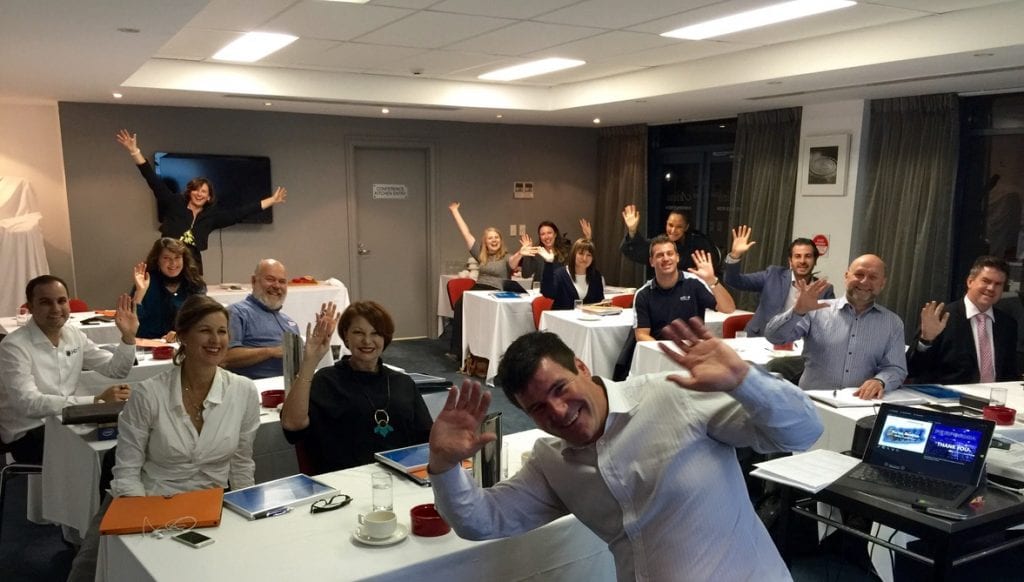 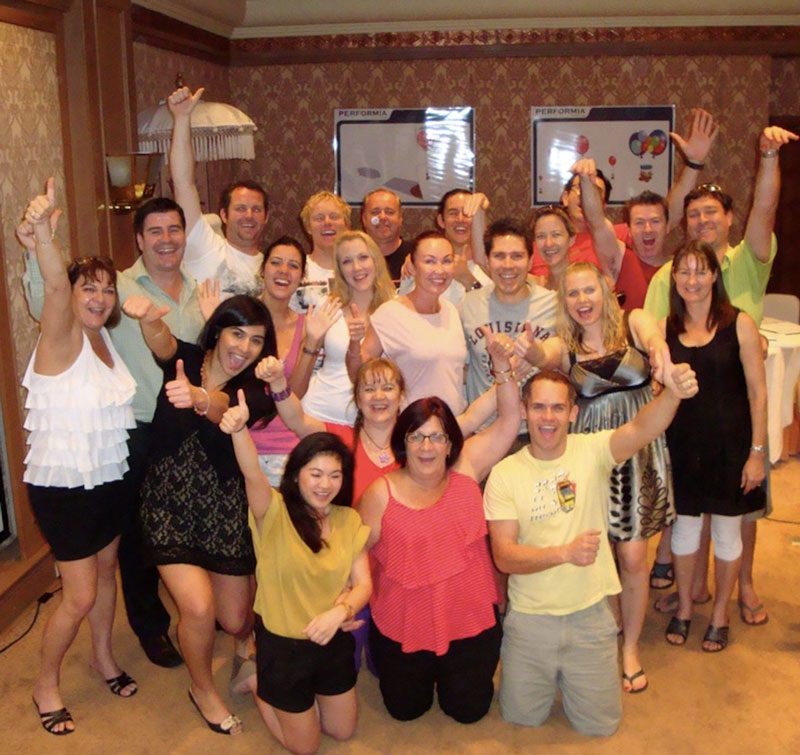 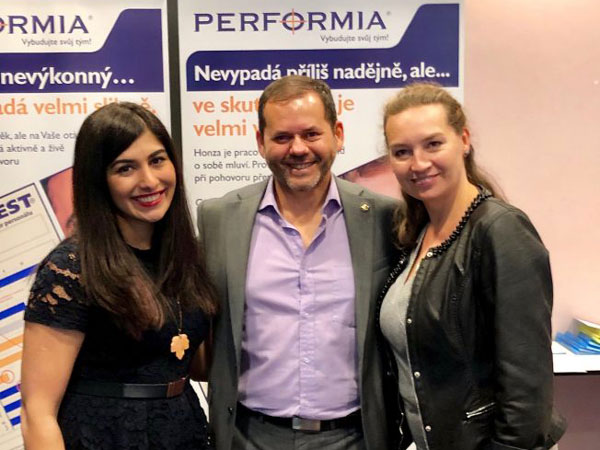 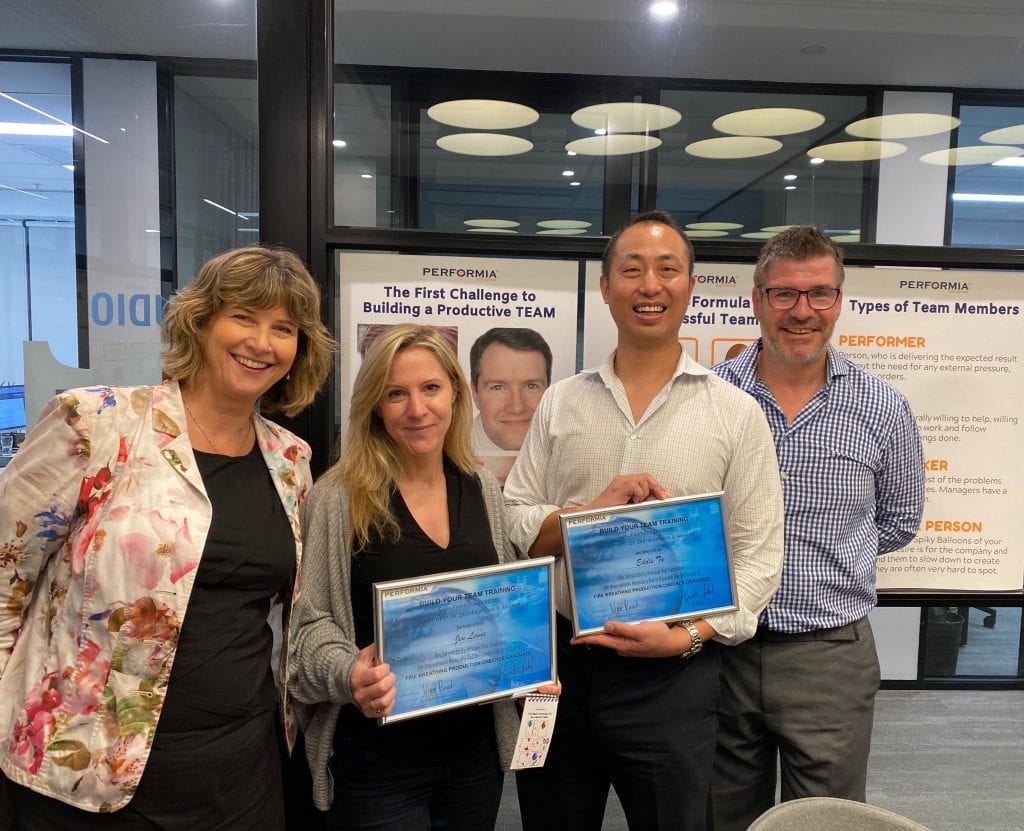 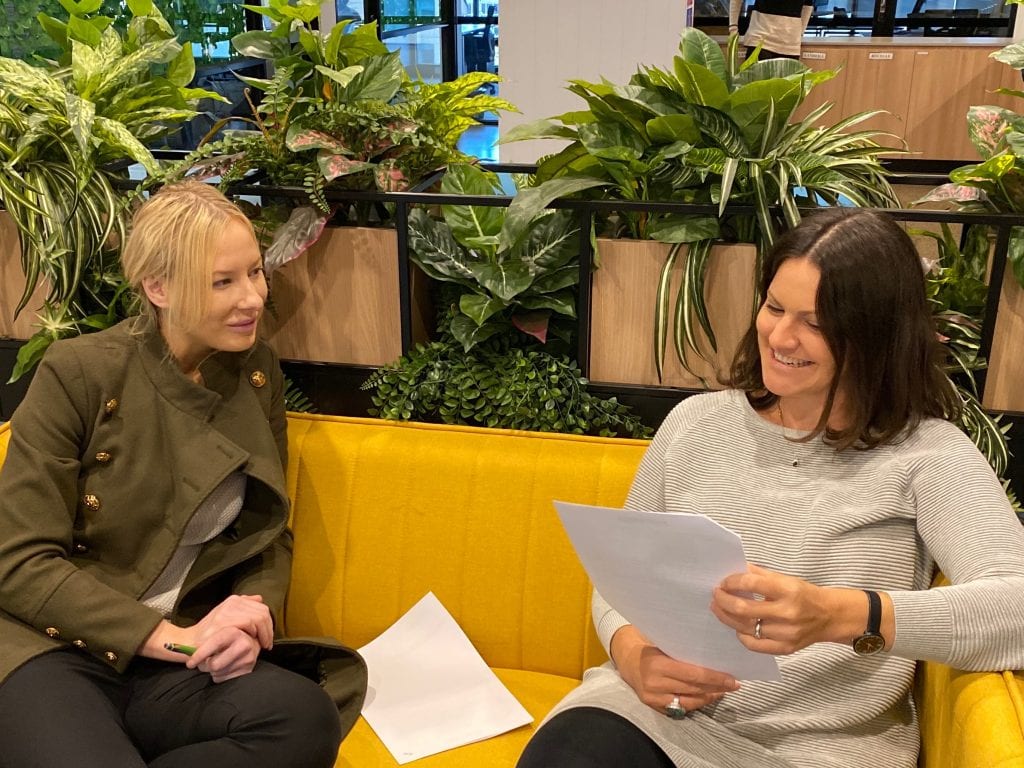 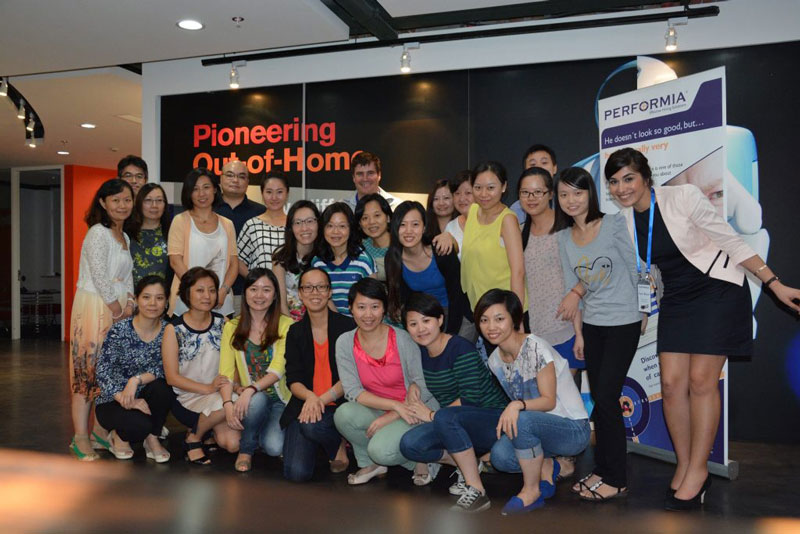 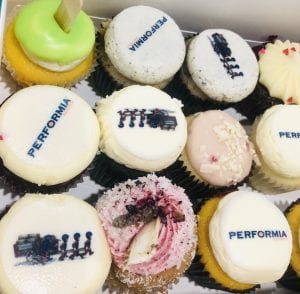 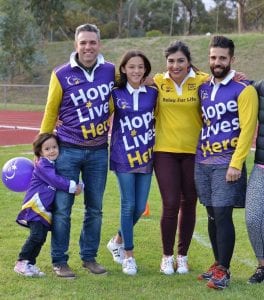 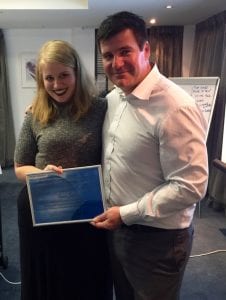 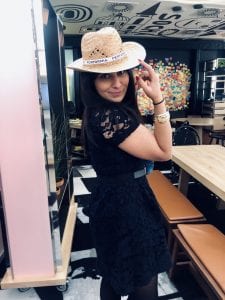 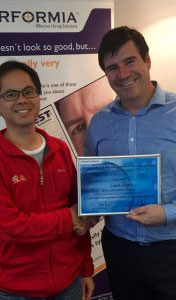 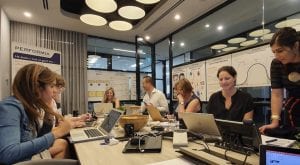 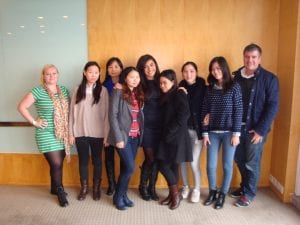 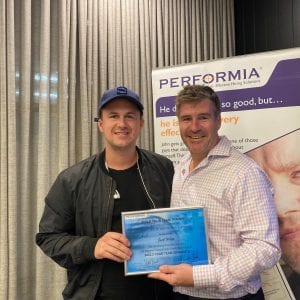 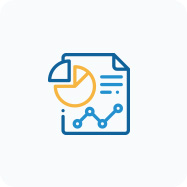 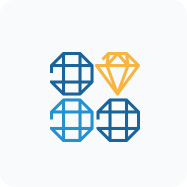 We accurately differentiate between the different categories of performance 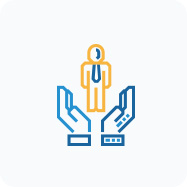 We validate individuals’ strengths to raise their confidence so they can achieve more. 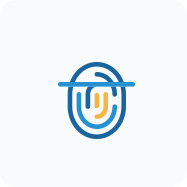 The balanced observation, identification and evaluation of true data. 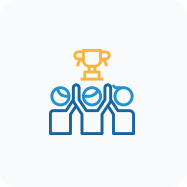 Provide tools, information and training to remove the mystery and barriers of creating productive, winning teams. 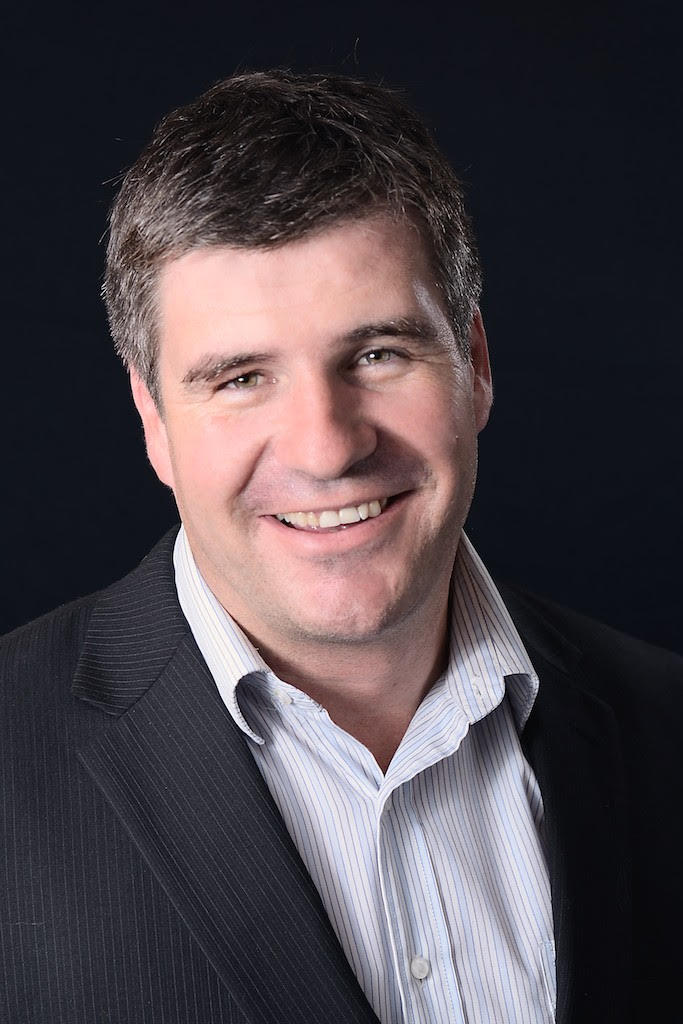 Gareth is married with two young daughters and has a personal passion to see business owners empowered with the knowledge to grow their businesses in such a way the owners, staff and broader community all live more successful lives.

At 9 years of age, Gareth was already working six mornings and afternoons per week on a paper round. By 15, had left school to pursue an apprenticeship as a refrigeration mechanic. The following year he purchased his first investment property. In 1988, Gareth won the Apprentice of the Year award at his TAFE, beating 5000 other apprentices. That same year he was a finalist in the Victorian Apprentice of the Year Awards. In 1989, he capped off his apprenticeship by winning the annual Victorian Work Skills competition.

Six years after leaving school, Gareth opened his own commercial refrigeration business. Under Gareth’s leadership, his company became the first new refrigeration company in twenty years to win major contracts from retail giants Coles and Woolworths. Not stopping there, Gareth’s commitment to his customers and environmentally friendly refrigeration saw him design award winning high efficiency refrigeration and air conditioning systems for the petroleum and supermarket industries.

Within the first five years of establishing his company, Gareth had built his business to a turnover of $9m and a profit of $1m, and with no overdraft! 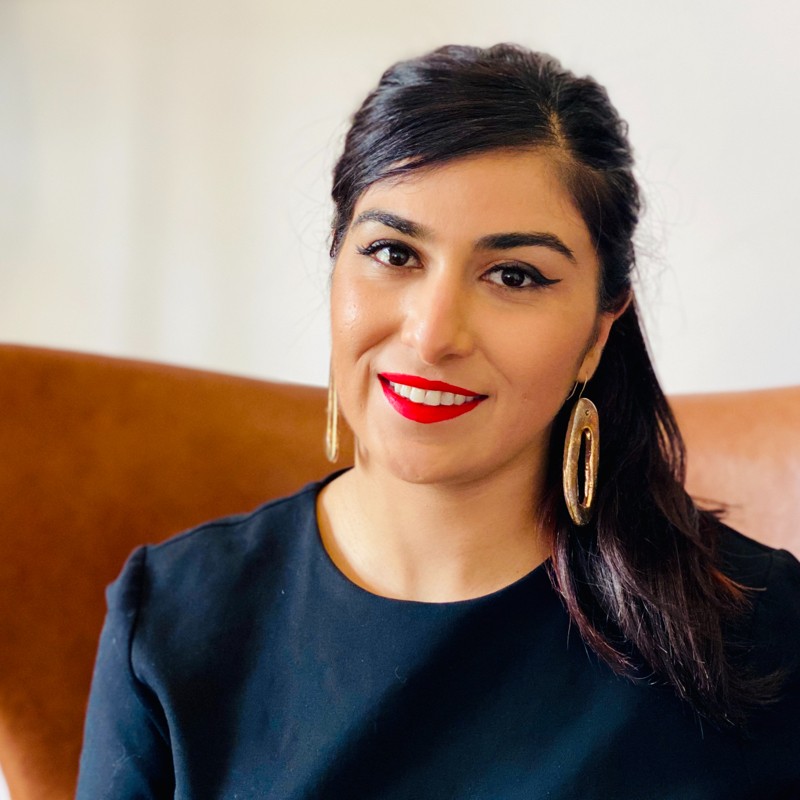 Negar is most passionate about creating an influence in areas where the most amount of people can be helped, particularly those who could be more vulnerable. Negar enjoys travelling, snowboarding, playing lacrosse and continually seeking more areas where she can add value.

At 19, with 1 year to finish her University degree, Negar started employment in a Recruitment Admin role with Performia Australia. As she so successfully handled this role, 4 months later in August 2008, she was promoted to Production Manager. Negar studied her second last semester of University degree full time whilst also working full time at Performia in 2009. Statistics had been the highest and triple the previous years, and double the next year.

In August 2009, Negar hired 2 more trainee consultants and got them trained which allowed her to travel to France on a student exchange program where she completed her final semester of university.

She returned to Performia in 2010, putting in many new productivity systems into the business and in June 2010, Negar was selected to establish the new Performia China office. In 1 week, the office was organised & structured. She trained 3 staff and the success of this meant that the new office could start their programs and expansion.

At 22, Negar achieved the highest project delivery record at Performia, something not done prior at any of the 23 international Performia offices. Since then, Negar has moved rapidly within the organisation to General Manager and next as CEO in 2017, overseeing Australia and China.

Negar also volunteers and enjoys giving back to the wider community. In 2016 and after one year of volunteering with Cancer Council’s Community Fundraising event Relay For Life, Negar was asked to become the Chair for the region of Moreland, Victoria. She delivered an outstanding relay event in 2017 with results higher than the year before in challenging conditions. She is now a member of the volunteer training team to help connect, empower and inspire the Chairs across all regions in Victoria as well as the broader Relay for Life Community.

Recently, she became the Strategic Director for Brunswick Lacrosse where she supports the future of this sports club that was established 25 years ago with a new women’s team that was launched last year, 2019. 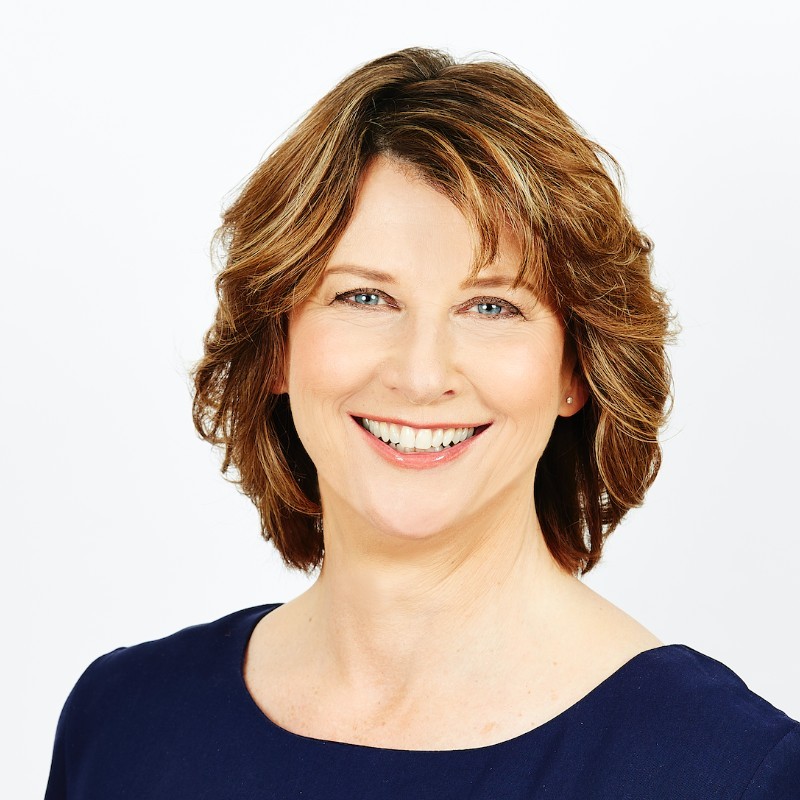 Jaz first started to work with the Performia network 20 years ago; the minute she found out about the whole system of hiring based on performance and also the psychometric testing, (which she found to be incredibly accurate and insightful), she was strongly interested in this system. In 2008 she re-joined Performia after taking extended maternity leave. She initially started off building up the client base in Sydney, and later her title was changed to NSW Manager.

Jaz loves to work with people. She loves to see her clients grow their business and feels proud of the fact that the guidance she gives them can help to prevent them from making a serious hiring mistake.

One of the most rewarding parts of the job is working with managers to help them really understand how to get the best out of each individual within their team. The insights Performia provides for managers is highly practical and gives them tips that really work.

Jaz also loves to help people develop their career and to make good career decisions based on what they really feel passionate about. By helping people identify and manage their key strengths and weaknesses it can bring about a marked increase in productivity.

Jaz has helped many people over the past 20 years to gain more understanding of themselves and their teams. Happy and productive teams led by managers who truly understand their employees/friends/team mates is what drives Jaz to continue her work with Performia well into the future.

Your Essential Guide to Performance Hiring

The most important guide you need in hiring and building teams, The Essential Guide to Performance Hiring reviews traditional hiring methods, typical mistakes and pitfalls you need to know to avoid, and will introduce you to a hiring strategy that will open up your business to more affordable way to build your team by attracting and hiring productive candidates.

Grow your business with strategies that create high-performing, safe and easy to work with teams. Fill out the form below with the required information to download your free copy now!

For inquiries, please call, e-mail or send us a message through the form below. Our staff will be in touch with you shortly.